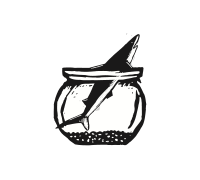 Message from the Grand Poobah

Our "State of the Shack" message with musings about the past, hints for the future and a message from co-creator Liz Duffy.

It's been almost twenty five years since Duffy's Love Shack served it's first Shark Tank. Back in 1995 there were only four bars in Red Hook, and we were more "Fort Apache" than Ground Zero. How times have changed! In 1995 we had four employees, no outdoor seating, a "garbage truck" and one lone disco ball. Now Red Hook is at the center of St. Thomas night life.

A visitor to Duffy's today sees the transformation, but also hopefully the continuity. Funji, our kitchen manager has been with us since we opened, we serve up most of the same signature drinks we created over a decade ago, and you can still get a cheap lei & eat dinner in the parking lot.

As we celebrate our approaching 30th anniversary, its hard not to reflect on all the people past and present, who made the Love Shack a unique place to work and play. In the early years we grew and grew, opening Love Shack's in Ocean City, Maryland, and Cruz Bay, St. John. Those were good times, and many special, hard working people helped Tim & I recreate the Shack Vibe in those locations. Looking through old photos, I am reminded of how many crazy times took place in these four walls, the many people that met their "significant other" here, all the lives DLS has touched. It is a beautiful tapestry of people, love, pride and hard work. 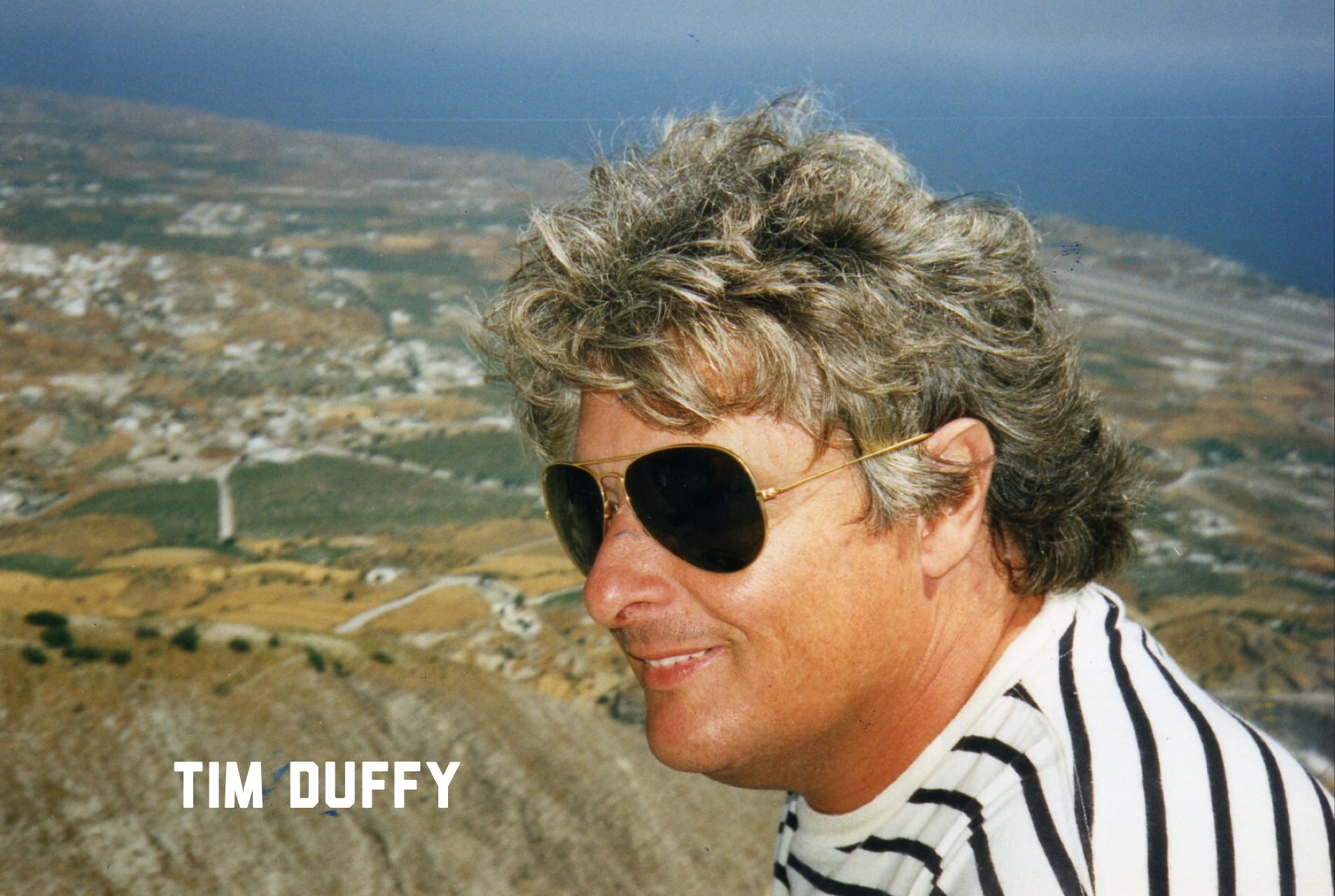 While Tim Duffy's passing in 2007 left a void no one can ever fill, we are carrying on these many years later, still innovating, still serving up fun and fantasy in a relaxed and genuine environment. I hear from many of you, with stories about Tim, his influence on so many, over his decades in the Virgin Islands. I miss him greatly.

Our imitators come & go, and yes, other tiki bars have popped up around St. Thomas. But we are proud of the fact that after all these years, we are doing what we love & still doing it well enough to be considered one of the landmark bars in the Virgin Islands. I love our history in Red Hook, and the part we have played in the lives of so many customers and employees. Thanks to all that have passed through this little bar in St. Thomas over the years, gracing it with your enthusiasm and energy!

See ya in the parking lot! 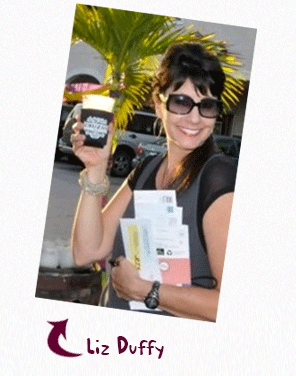 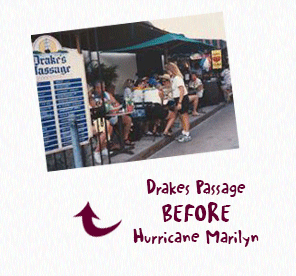 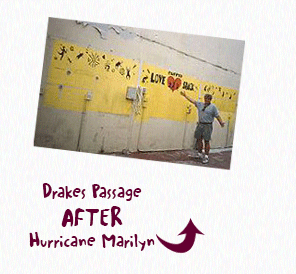